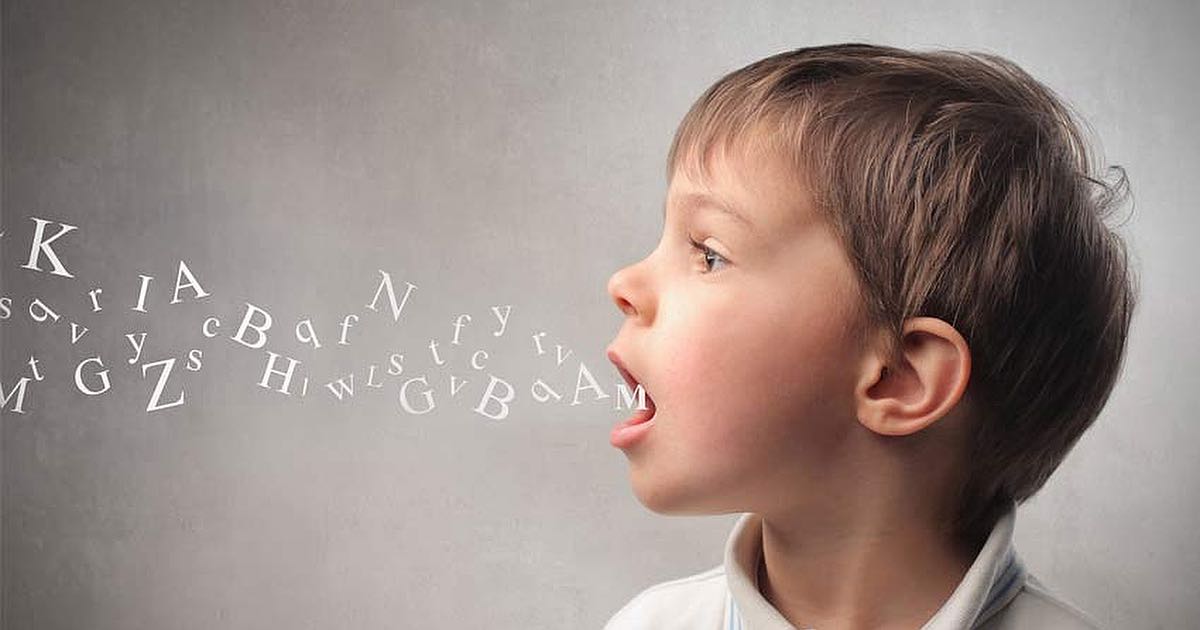 What is an Articulation Disorder?

An articulation disorder involves difficulty correctly pronouncing consonant and or vowel sounds. Spoken sounds can be deleted, substituted, added, or changed. These errors make it difficult – if not impossible – for people to understand your child’s meaning, in which case the speech is deemed “unintelligible.” Speech-language pathologists use the term “unintelligible” to describe a child who cannot be understood by both family members and acquaintances.

How to Spot an Articulation Disorder

As children learn to speak and acquire new sounds from the ages of one to five, a certain amount of articulation errors is a natural part of the process. However, should these speech patterns continue beyond the expected age of mastery, a speech-language evaluation is necessary. When familiar and unfamiliar listeners struggle to understand your child’s speech or your child exhibits frustration or avoidance around communicating or repeating sounds, your child may be struggling with articulation. Here are some of the red flags to look for in your child’s speech development that may suggest an articulation disorder is present.

In addition, the physiology of your child’s mouth also plays an important role in his or her ability to correctly articulate sounds. A cleft lip or palate, tongue tie, missing teeth, or misaligned bite all have an impact on how sounds are made.

A trained speech pathologist will consider all of the above criteria during a speech evaluation, which is the first step in determining whether your child’s misarticulations are the result of an articulation disorder. Treatment of an articulation disorder varies according to how the disorder manifests itself in speech, but it often involves isolating the problematic phoneme (unique sound), practicing production of that sound, and then practicing the sound in context.

As children grow, their speech and language habits become deeply engrained, meaning that the longer their mispronunciation goes unaddressed the harder it is to correct. While parents may smile as their child sweetly says /wabbit/ instead of /rabbit/, ultimately the child needs to be taught to produce the sound correctly before the habit becomes permanent.